To access all features and enjoy the full functionality of this site, please ensure your browser is up-to-date. For IE8 users, the most recent version is IE11.

How to work with grading scales

What you need to know 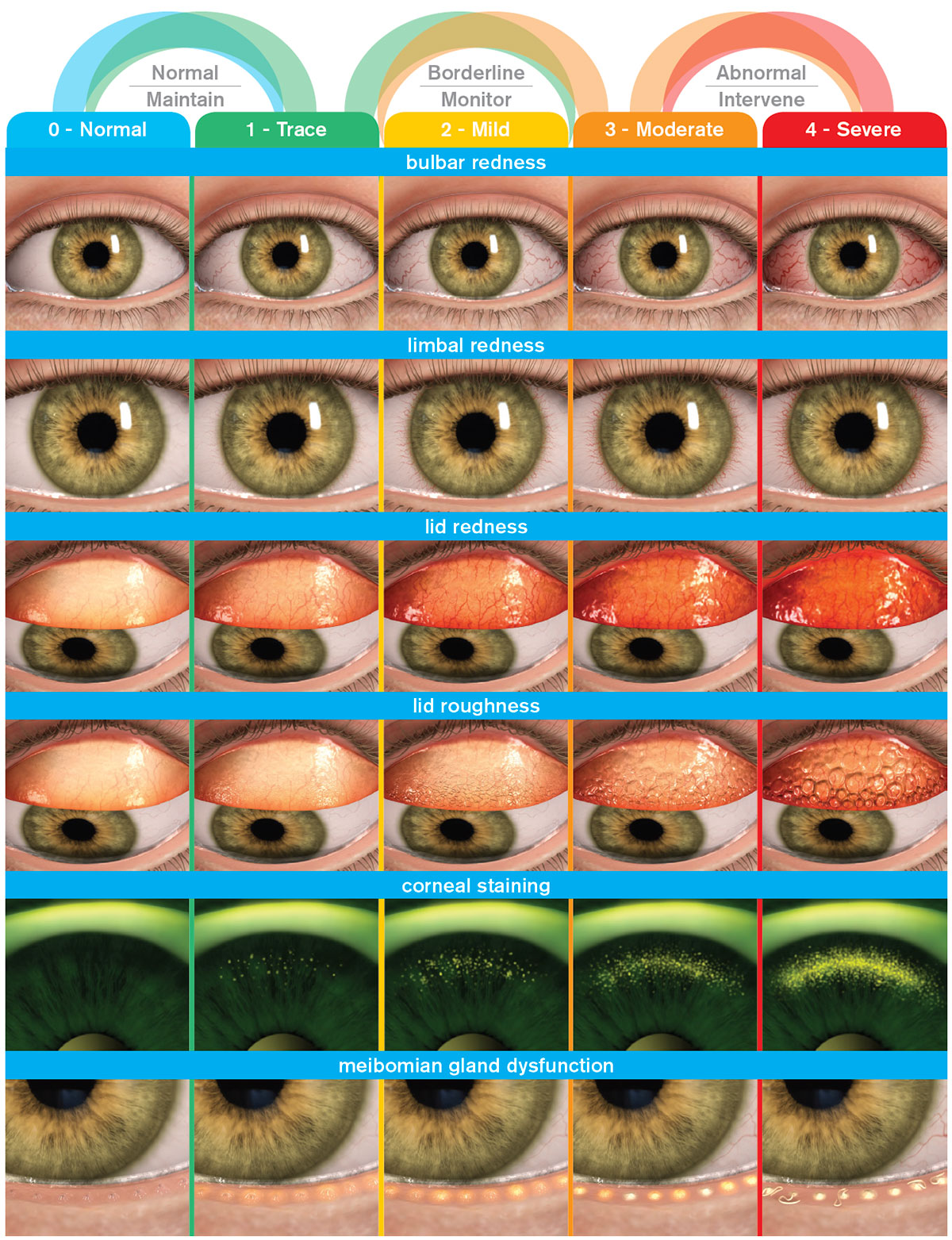 An adapted version of the Efron grading scale, for easy chair-side reference. A guide to slit lamp illumination, staining, lid assessments and signs of oxygen deficiency is found on the reverse side. 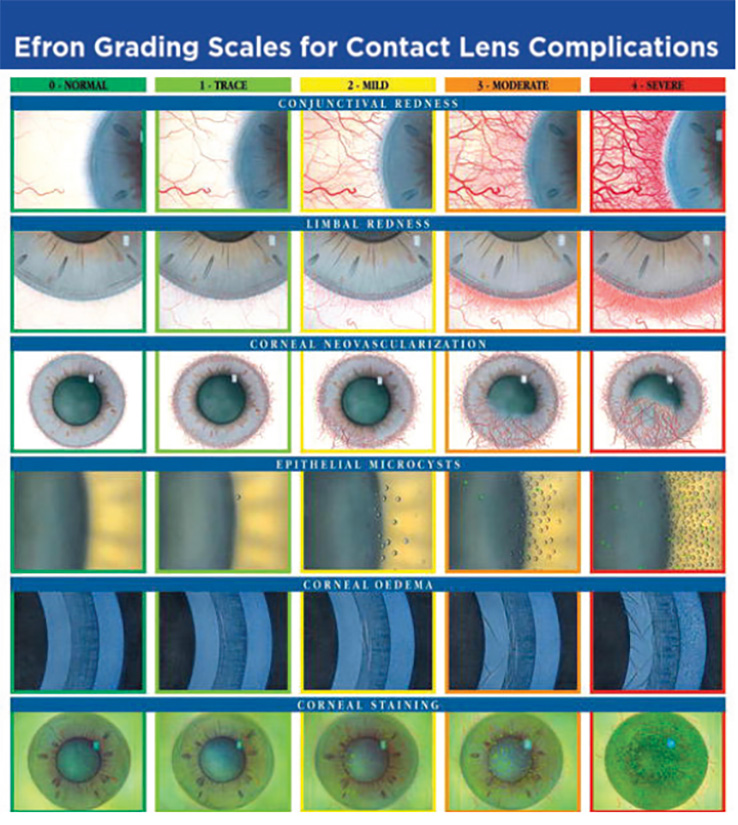 This grading scale uses pictorial images and provides a standard clinical reference for describing the severity of 16 contact lens complications with a grading of 0 to 4. 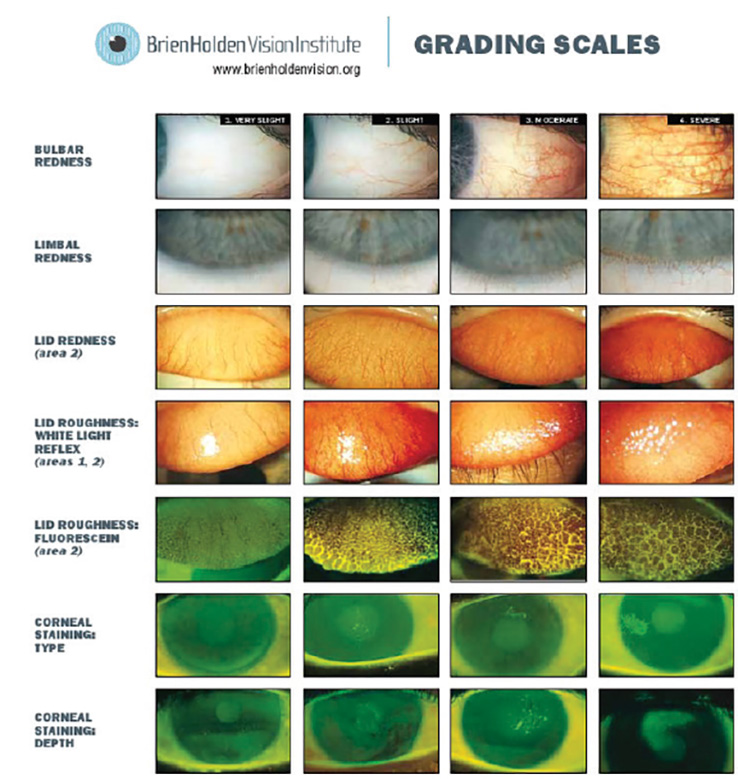 This grading scale uses photographic images for a range of conditions which may occur during contact lens wear.

The use of grading scales has been clinically validated for a variety of conditions such as:

Although various systems are validated for clinical use, pictorial scales have been shown to be more reliable than photographic systems. Studies have also shown differences in precision and reliability between observers and between conditions.

Grading scales are a very useful clinical tool with a common language for improved accuracy, allowing direct comparisons, enhancing record keeping and are sensitive to monitoring changes. In addition, they can also be useful as an educational tool to help explain changes to the patient and so keep them fully informed.

ACUVUE® Contact Lenses are indicated for vision correction. As with any contact lens, eye problems, including corneal ulcers, can develop. Some wearers may experience mild irritation, itching or discomfort. Contact lenses should not be used in case of eye infections or any other eye conditions, or in case of a systemic disease that may affect the eye. For complete information, including contraindications, precautions and adverse reactions, please consult the Instructions for Use or visit our J&J website www.jnjvisionpro.co.uk 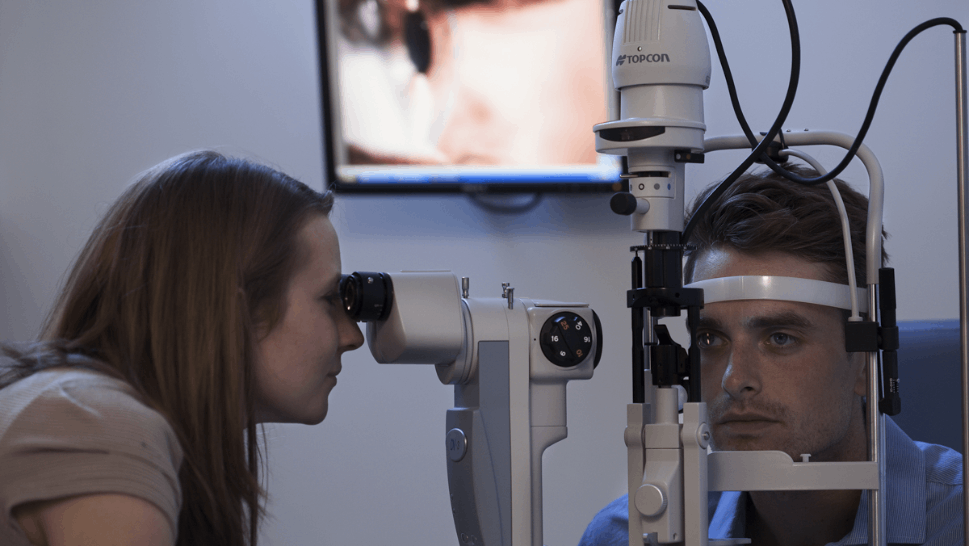